Freeze Distilling Cold Brew: Why Tho 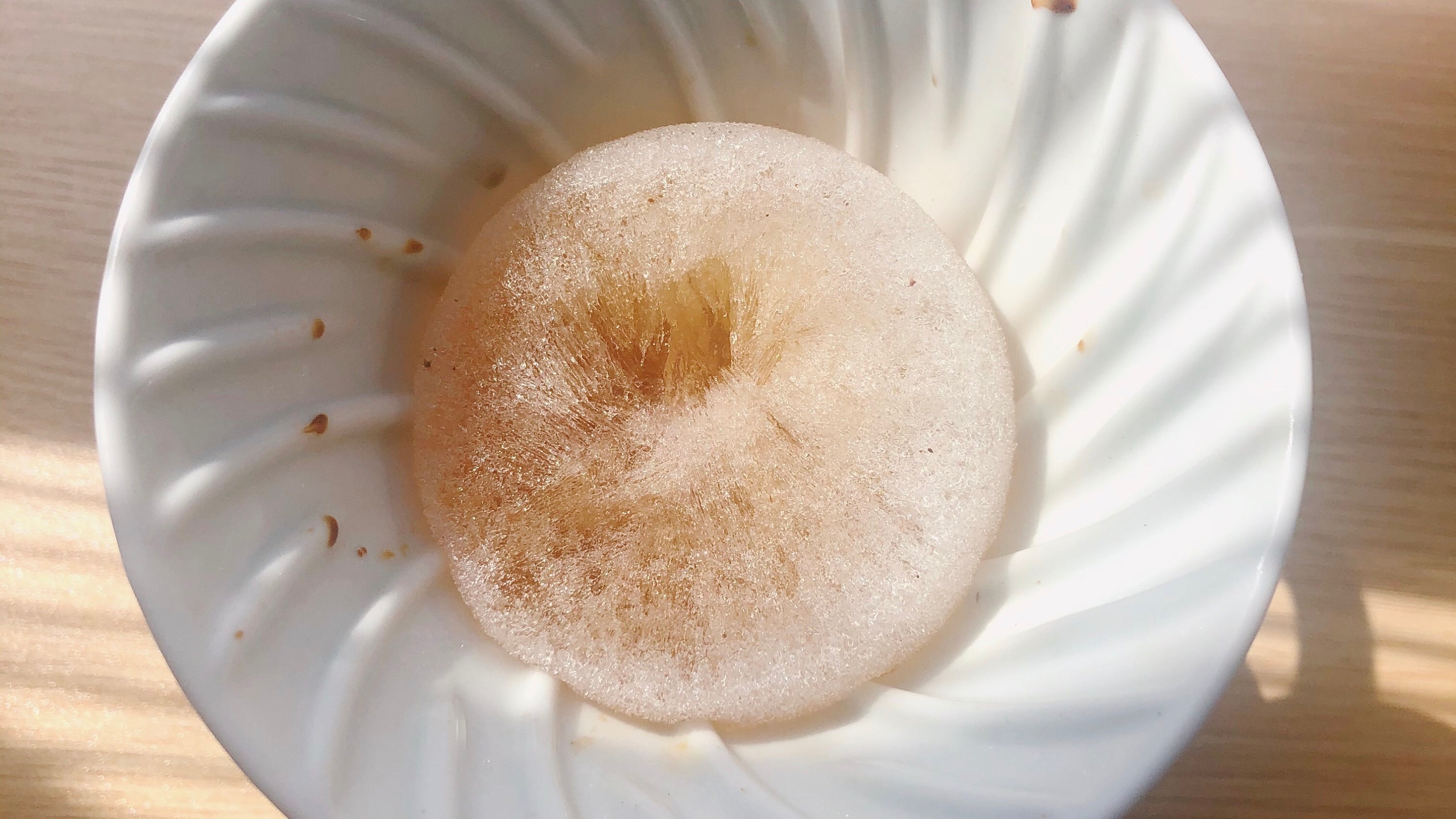 It tastes like regular milk but, well, stronger. Many people find it creamier and sweeter than regular milk. And if you work in the specialty coffee industry, you might be getting a little tired of it.

But did you know you can freeze distill coffee at home the same way you freeze distill milk? And did you know that, according to me at least, freeze distilling can get rid of stale flavors from  older coffee? I don’t think it’s the most time efficient process, at least not at a small scale, but I do think it’s interesting and fun. I ran this experiment with just one coffee but will repeat it again soon with a different coffee.

I made a big batch of cold brew using some stale coffee, then portioned the cold brew into 150-ml portions. I froze the portions in mason jars. Then I freeze distilled the portions one by one in the refrigerator. My method:

Place an unlidded jar of concentrate upside down in a V60 dripper which acts as a funnel, and stick that V60 dripper on top of an empty jar. As the frozen jar thaws, the concentrate drips out into the lower jar. 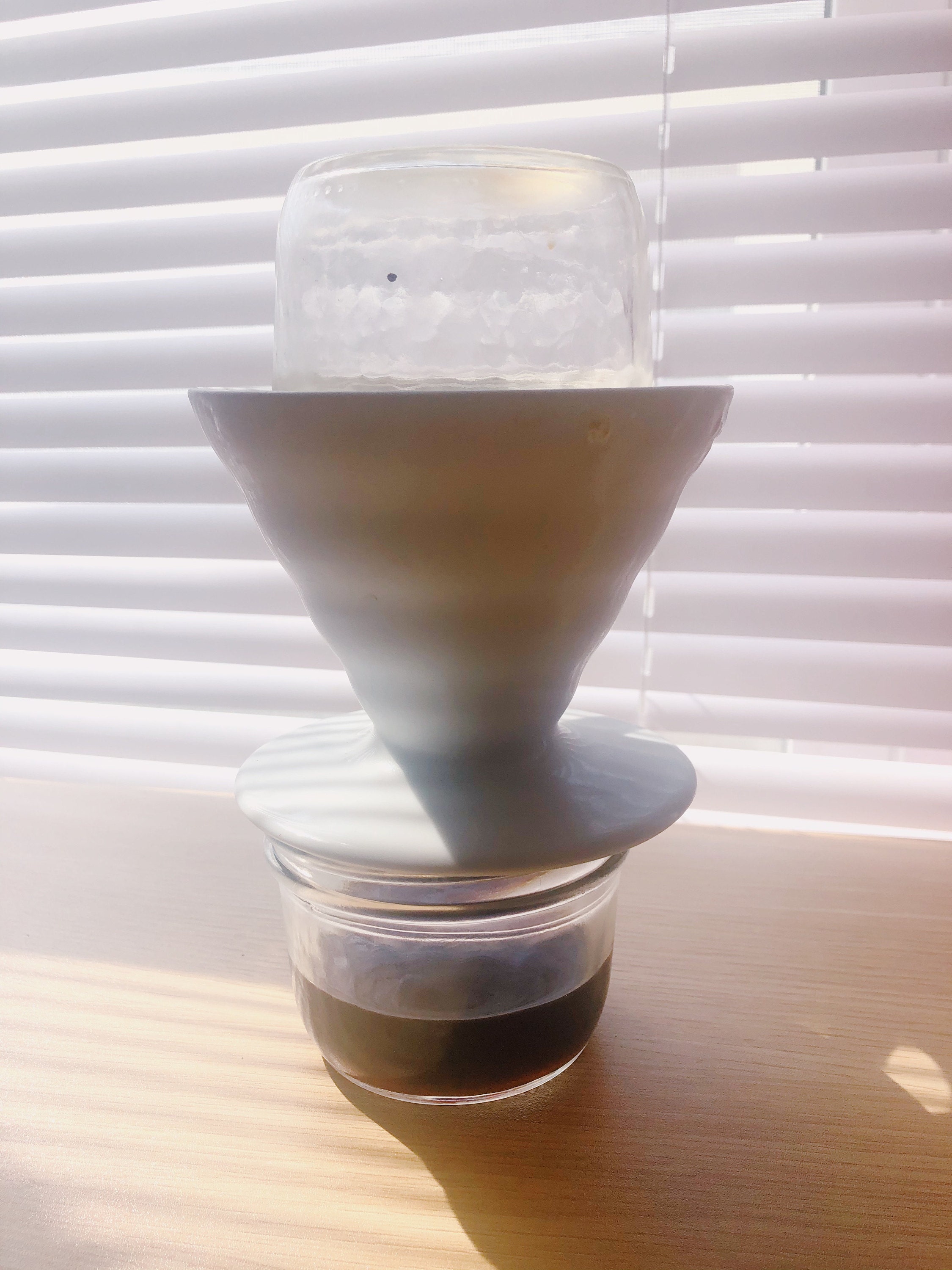 Leave the cold brew to freeze distill in the fridge for around 24 hours.

The result? A concentrated cold brew about half as strong as an espresso. It can be diluted to an easy sipping strength. Sound boring so far? Sure, maybe. But check this out: the coffee has markedly less stale flavor than it did before distillation.

The original cold brew tasted like - well, cold brew. Smooth and strong, as they say. Low-medium acidity. Molasses sweetness. But was a blend of old coffees all 2-6 months old and I’m not gonna lie to you, it tasted a little musty. The cold brew was slightly muddy, vegetal (like a bell pepper) and savory (like teriyaki beef jerky) with a lingering bitterness and stale cardboard flavors in the finish.

After distilling it once, then diluting to its original strength, the cold brew flavor markedly improved. Its profile was noticeably brighter and cleaner. It tasted more like milk chocolate, hojicha and tangerine juice. Like syrup, not molasses. The vegetal, savory and bitter flavors were  drastically reduced, as were those cardboard notes at the end. It was a little bland compared to the original, but overall the concentrate was quite a bit tastier.

I obviously had to try distilling the distillate. So I froze it then put it through the distillation process once more. The results were interesting - I found even more flavor clarity and even greater reduction in stale flavors. I also tasted more sweetness. However, the coffee had become pretty bland.

I don’t know for sure why freeze distillation reduced stale flavors in my cold brew. But I think it’s because the solids causing those flavors stayed in the ice rather than dripping into the concentrate. So I was curious to taste the ice leftover from a distillation. 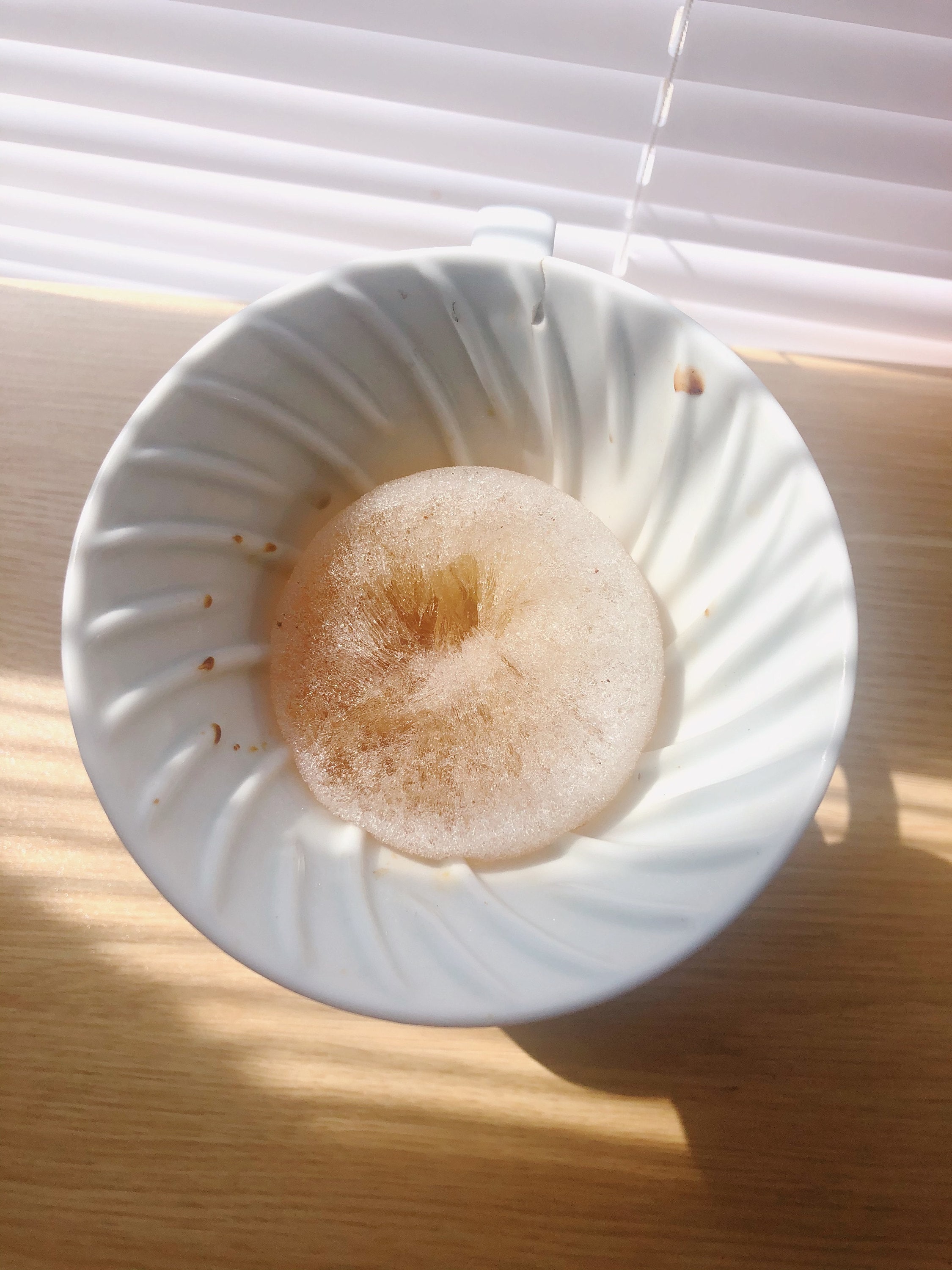 I saved the ice, melted it, tasted it - and did not find what I expected, at all. It hardly tasted like anything but it definitely didn’t taste like coffee. There was no acidity. It  tasted like slightly sweet, popcorn-flavored water with a surprisingly pleasant, silky tactile in the finish.

Then, of course, I mixed some melted popcorn ice with the double-distilled cold brew.

That was super weird.

It tasted like sweetener had been added and it finished with a cold mouthfeel like Xylitol. It reminded me of some of the bizarre things I tasted when I did R&D at an instant coffee company. Side note, the ice from a coffee freeze dryer tastes like death metal.

What Do You Think?

I’m curious to hear what you think if you try this, and def interested to if you try freeze distilling stuff besides coffee and milk. Thanks for reading, here’s to removing water from beverages! And always remember to save the ice so you can melt it and taste it.

Previous Post Something I Wrote When I Was High on Robusta, Wearing a Towel, Covered in Bioré Strips
0 items in your cart